How to be Altruistic

People often do nice things for other people, but usually get something out of it themselves. What counts as a true altruistic act?

Learning to be altruistic is one of the simplest ways you can tap into spirituality and make a positive difference to the world around you. Performing altruistic acts proves that you have the power to create goodness amidst a world that often seems lacking in compassion.

You probably already perform small altruistic acts without thinking about it. Every person with empathy for others has the capacity to be altruistic. But by focusing your intent you can make your altruism even more powerful.

Altruism is the act of helping others with no thought of reward or recognition. Helping your relatives or friends is compassionate but would not be described as altruistic because you have an interest in their happiness. Altruism is the wider social responsibility that we have to help all people and all creatures. Everyone has it within their power to be altruistic; the point of being altruistic is to know that you have created good, or created something positive and put this positivity out into the world. Living beings are all interconnected - a truth which often becomes lost in the struggle to assert individualism - but by helping someone else, you are helping humanity.

*Expending your effort and energy

*Receiving no recognition for your efforts

Giving money to charity is not true altruism because you are not sacrificing anything; you are remaining in your comfort zone. Equally, the sponsored fun runs and sponsored charity holidays which have become so ubiquitous are not altruistic acts either. These are about the person taking part feeling like they have achieved something and having fun, which is fine but this is not altruistic.

Altruism is an unselfish concern for other beings. The reward is entirely spiritual - the knowing and the feeling that you have created something good is all that is required.

This religion teaches kindness to all beings. To act compassionately without any acknowledgement for your deeds is a living prayer. Freeing people and creatures from suffering is a central part of this belief system and this is closely linked to being altruistic. 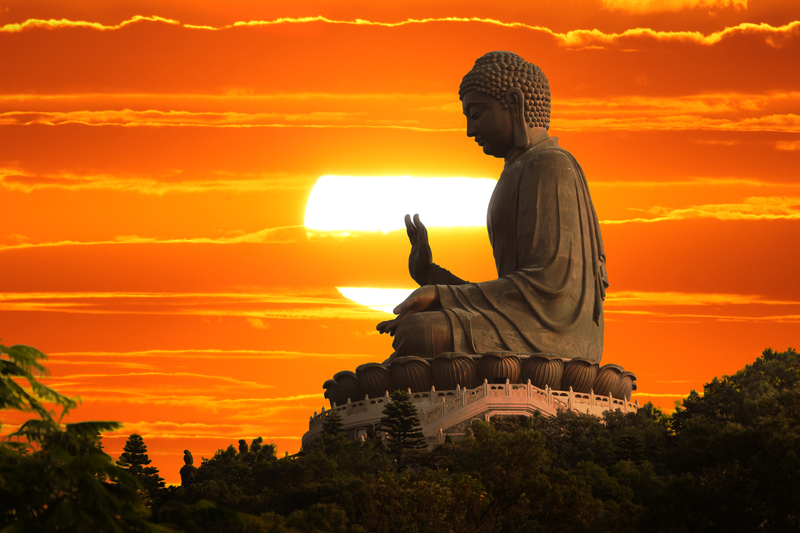 The Christ figure of this religion preached altruistic values in his Sermon on the Mount, where he spoke of 'turning the other cheek' and he taught: 'when you give to the needy, do not announce it with trumpets ... to be honoured by others. Do not let your left hand know what your right hand is doing, so that your giving may be in secret.' This is a good description of altruistic behaviour.

Although the Wiccan path emphasises individualism, its central rule is 'harm none' which is altruistic. 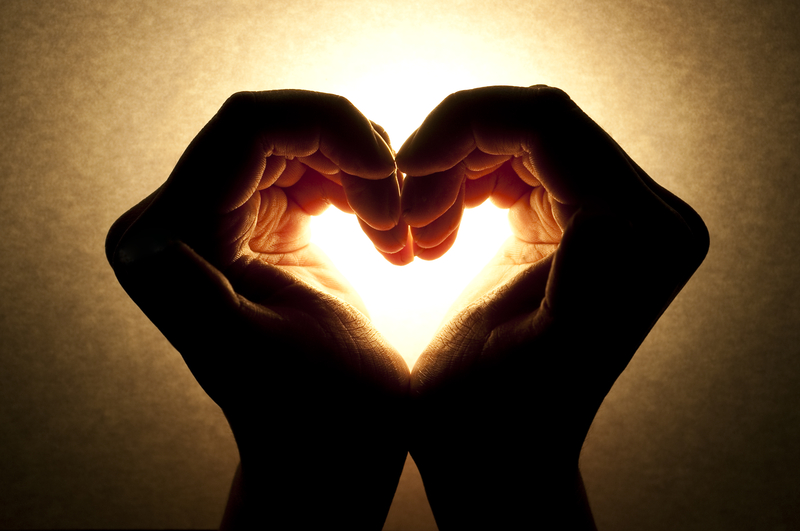 How to be altruistic

Newspaper headline-grabbing acts of personal heroism are most often linked to altruism, such as when a person risks their own life to save another - rushing into a burning building or jumping into icy water to rescue another person. These are clearly altruistic. But there are plenty of small scale altruistic acts you can easily incorporate into your daily life.

1) Help to carry someone's shopping bag; hold the door open for somebody; give up your seat on the train to somebody; make sure the new person feels included at work or in your social group.

2) Buy food or a warm piece of clothing for a person on the street. It's much more altruistic to buy something for the person you see, rather than just handing out cash. Give with a smile and don't expect or require gratitude.

3) Donating blood to the NHS blood bank is an altruistic act. You could also sign up to the organ donor register.

4) Take ten minutes out of your day to focus positive intentions on someone who is not a friend or relative. Pray for this person's health and wellbeing.

5) Running a local service, such as a Brownies or Scout group, opening a soup kitchen for homeless people, or a day centre for elderly people: these are all altruistic acts that require lots of dedication.

6) Providing practical help for people in crisis. This could be helping someone after an accident or who is injured; providing food or shelter for people whose homes are flooded or struggling with financial loss or bereavement.

7) Fostering children or mentoring young people with no monetary gain.

8) Warning somebody if you have knowledge that could help them instead of keeping quiet and walking away. This could be as simple as telling a stranger not to drive up a road because of flooding or giving advice that might help their business.

9) Donate good quality items you no longer need to charity rather than selling them. You could offer to build or fix an item for someone in need or give your time freely helping a charity.

10) Pick up some litter in the park; clean the home of an elderly person once a week; cook meals for a family who are struggling financially.