10 Doomsday Prophecies That Failed to Transpire

Religious leaders, UFO enthusiasts and even a hen have predicted Doomsday since the dawn of time. Here's a look at some of the best Doomsday failures. 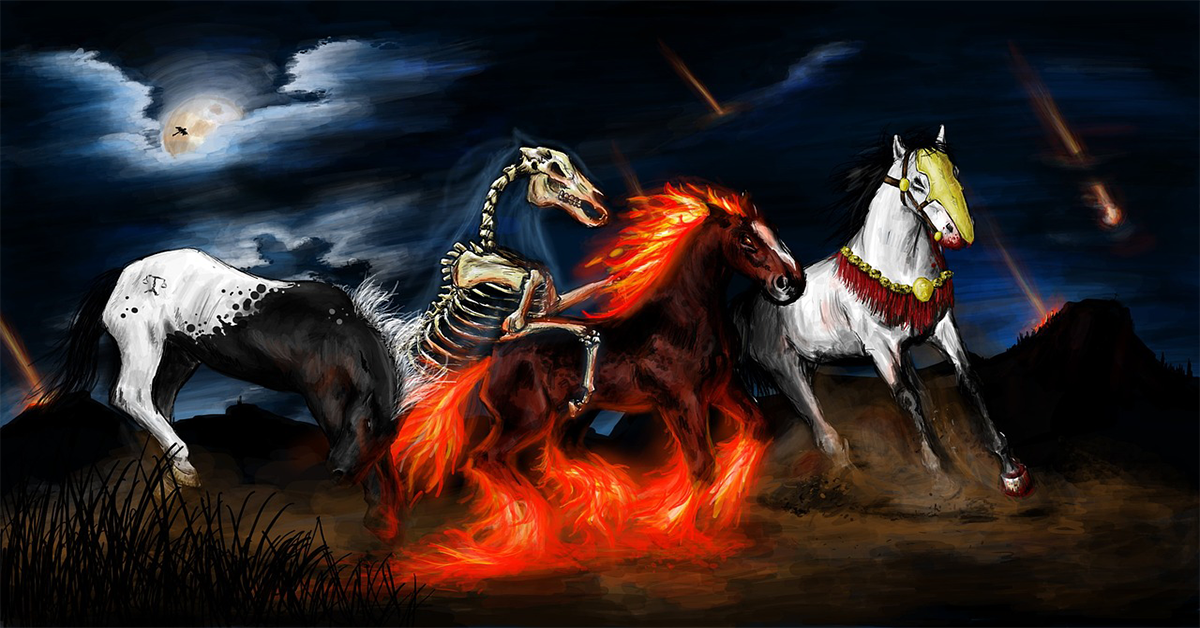 Religious leaders, UFO enthusiasts and even a hen have predicted Doomsday since the dawn of time. Fortunately for us, they've all been wrong thus far. From toxic comets to God riding a comet, and from technological fails to hoax blunders, here's our list of end-of-the-world propheciess that never came true.

It turns out that Y2K wasn’t the first time people have gotten into a frenzy about the potentially catastrophic consequences of entering a new millennium. Over 1000 years ago, the exact same thing happened.

Except it was a little less of a technology-based threat and more of a Wrath of God based, post-apocalyptic nightmare.

Scholars, believers and even Pope Sylvester II himself believed that the world was about to end in the year 1000 due to the belief that “Christ would reign” for 1000 years before his final judgement – a prophecy apparently taken from the Book of Revelations.

In hopes of being spared, scores of worshippers flocked to Jerusalem in order to bring in the new millennium – and hopefully live to see another day. And you guessed it – the post-apocalyptic nightmare never materialised. 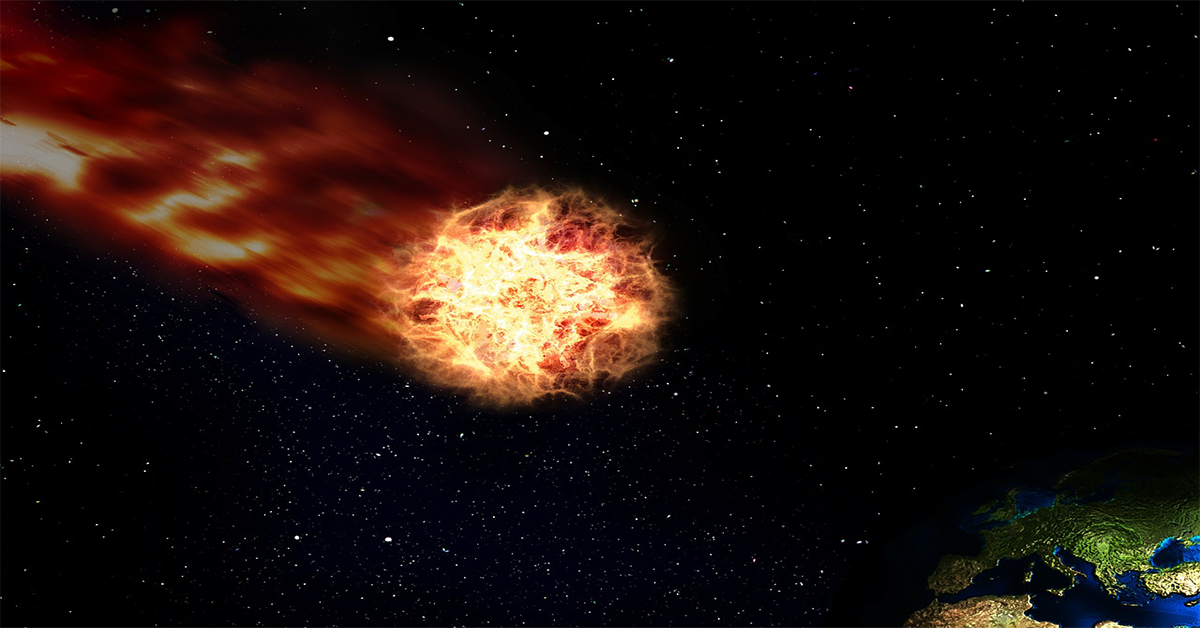 Halley’s Comet, named after British astronomer Edmond Halley, has been gracing Earth with its presence every 75 years or so for a very long time indeed (it even made an appearance in the Bayeux Tapestry). However, 1910’s comet visit caused more panic than excitement...

Way back in 1881, a French astronomer discovered that comet tails included a deadly gas called cyanogens. Such news fell on death ears, until one day somebody realised that Earth would pass through the tail of Halley ’s Comet in 1910.

Newspapers such as The New York Times and others plastered covers with end-of-the-world speculation, resulting in widespread panic in the United States and abroad.

Fortunately, the comet passed, and although it was the closest encounter thus far, the Earth wasn’t enveloped in deadly toxic gas. Maybe next time?

Back in the 1970’s, a maverick UFO cult led by Marshall Applewhite known as Heaven’s Gate started spreading rumours that an alien spacecraft would come into the Earth’s orbit and would take the souls of those who were willing to live a “level of existence above human”. Those who were left would be wiped clean by the aliens – whose spacecraft would be hidden by a comet beforehand.

This Doomsday prediction had tragic consequences however, when 39 members of the sect committed mass suicide on March 26 1997, in an upscale mansion in California.

The mass suicide took place on the eve of comet Hale-Bopp’s arrival. Applewhite supposedly saw the comet in high-resolution images of the comet, and encouraged his followers to seal their destiny.

It was one of the worst mass suicides in the history of the United States. 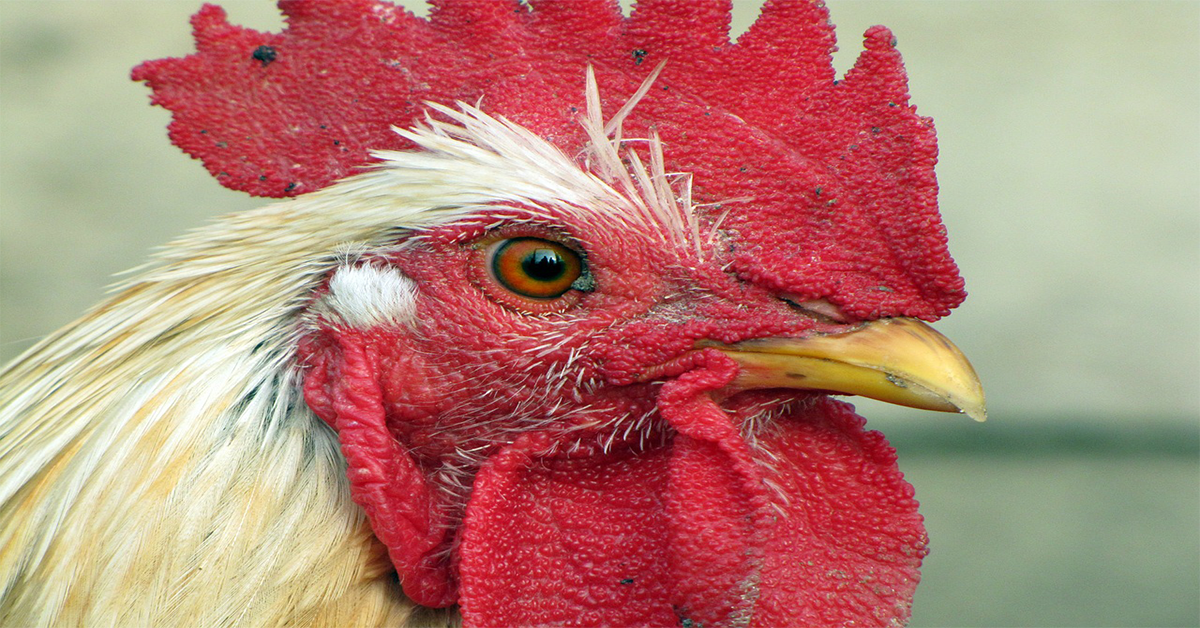 In times of great need and desperation, it sometimes feels as if messages can appear as if from nowhere; or in this case, from a chicken.

In 1806, the people of Leeds –unconvinced by human Armageddon fanatics- turned to guidance on the end of the world from the most unlikely source, a hen who started laying eggs embellished with the words, “Christ is coming”.

The prophetic chicken prompted huge volumes of visitors to flock to Leeds, in order to have a peek at the miracle.

Sadly, the chicken clucked its last when it was all found out to be a scam. The hen’s owner was the mastermind, penning the heavenly messages himself and then forced back inside the chicken. Poor prophet hen; bet she didn’t see that coming.

As far as Doomsday prophecies go, this is one of the weirdest. Back in Taiwan the early ‘90’s, Hon-Ming Chen established the “True Way” cult. Based upon Buddhism and Taoism, Chen also blended his beliefs of UFO conspiracy theories into the mix.

The group then moved to Garland, Texas in 1997. What was Chen’s reasoning for picking such a rural and remote place? Garland sounded like God-Land.

Soon after the move, Chen then prophesised that God would appear on American cable television channel 18.

It didn’t stop there though. Chen then predicted that the end of the world would happen on March 31 1998, when God would arrive on Earth at 10:00am in a flying saucer. Moreover, God would actually have the same physical appearance as Chen, as he was God’s chosen follower.

When God didn’t appear that day in a flying saucer, Chen then offered to let his followers crucify him. They all declined and the cult quickly disbanded. 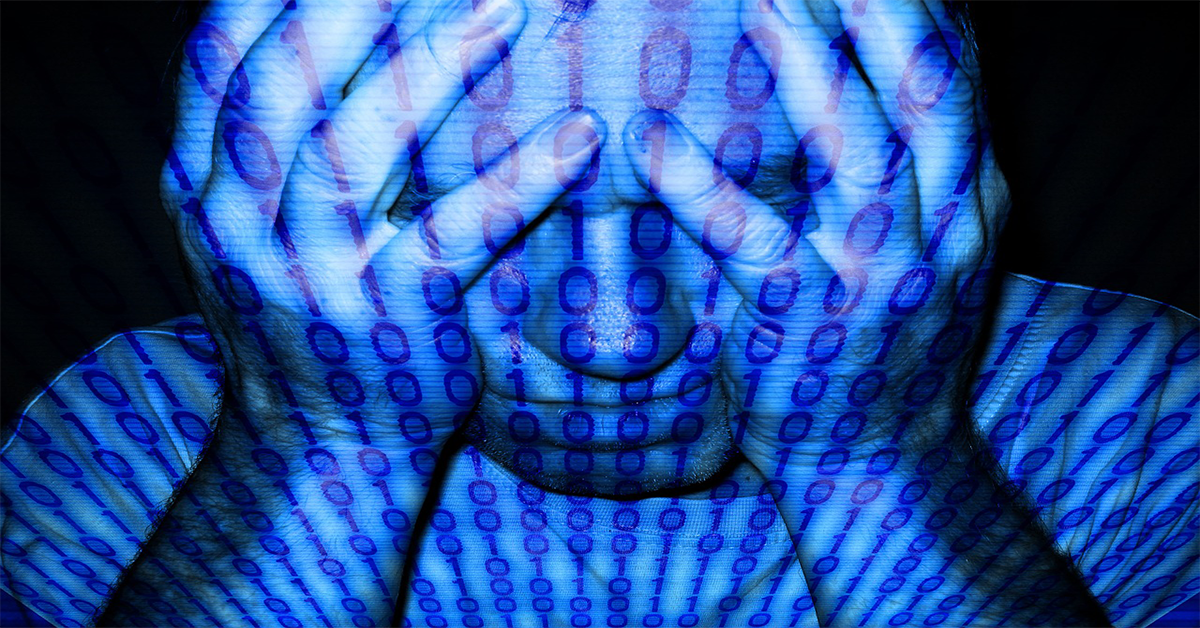 Most of us can recall the hoo-haa surrounding Y2K. You know, that moment when everyone in 1999 thought the world would end because computers couldn’t handle switching over to the new millennium?

The problem dated back to the early 1970’s, when many computers abbreviated dates to 2 digits in order to save important space. The problem was, when it came to 2000 and beyond, would computers be able to tell the difference?

Many scientists and Doomsday theorists suggested catastrophic problems, ranging from planes falling from the sky to nuclear holocausts! Many people took to living in bunkers, and gun sales in USA soared.

Luckily, we underestimated our computer friends, and no major Doomsday events occurred.

Scientists over at CERN had most of us worried back in 2009, when they announced the building of a particle accelerator that would allow them to research the world’s smallest particles.

Only problem was that when collided, the subatomic particles known as “hardons” would create temperatures greater than the centre of the sun itself – a temperature that hadn’t been reached since the first moments of the Big Bang.

This news led some to believe that the collider would cause a black hole, which would ultimately destroy the world. Concerns spread when other scientists also raised their voice over the research.

The research went ahead regardless of concerns, and thankfully the Earth still remains intact.

Here’s a more recent Judgment Day failure for you. Back in 2001, American Christian radio host Harold Camping claimed that he had successfully decoded elements of scripture using numerological arguments. His discovery? The Rapture would occur on May 21, 2001.

Camping devoutly preached his message of rapture to all those who would listen stating that earthquakes (around 6pm local time) would erupt all over the world. The end of the world would take place over 5 months later, on October 21, 2011.

As you’re reading this, I guess you’ve gathered that Camping’s predictions never came true. In fact, this wasn’t the first time. He originally posited the end of the world would occur in September 1994. 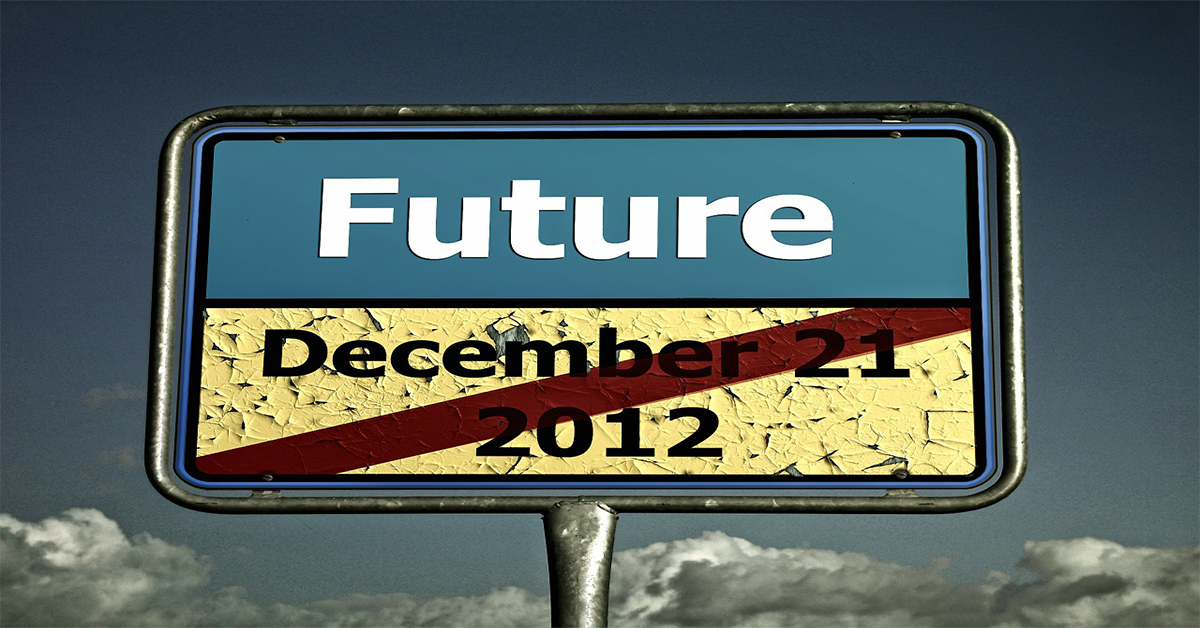 In fact, the Mayan’s were so wrapped up in cosmic events (which helped them schedule and predict the dates of their many ritual holidays) that they produced a multitude of calendars - like the end of the world depended on it.

Fast-forward to 2012; a year that most regarded as the end-date of a 5,126-year long Mayan calendar cycle. Nothing supposedly came after 2012. The notion that an entire civilisation, which was so caught up in documenting time, just suddenly stopped documenting it led to many people believing that Armageddon was for-told by this ancient civilisation.

Fortunately for us, it turns out that the Mayan’s just simply didn’t bother continuing that calendar cycle any further. In fact, the Mayan’s believed in different time phases, or cycles. The Maya recorded time in a series of chunks lasting 400 years. 2012 was simple the end of the 13th chunk, called a baktun.

In early 2012, in the heart of the Guatemalan rainforest a new calendar was found; and low and behold, it stretched far beyond 2012; up to 7000 years into the future in fact.

This weekend, on 28 September 2015, a fourth instalment of a rare total lunar eclipse, dubbed the Blood Moon, will be visible across most areas of the world. Why should we be panicking?

Christian ministers John Hagee and Mark Blitz believe that the ongoing “tetrad” of lunar eclipses over the past 2 years are in fact the harbinger of the ultimate apocalypse.

First described in the Bible, they believe that the Blood Moon will bring forth terrible events that will eventually wipe out mankind.

Is this the end? I guess we’ll just have to wait and see.