An Astrology Guide to the Planets 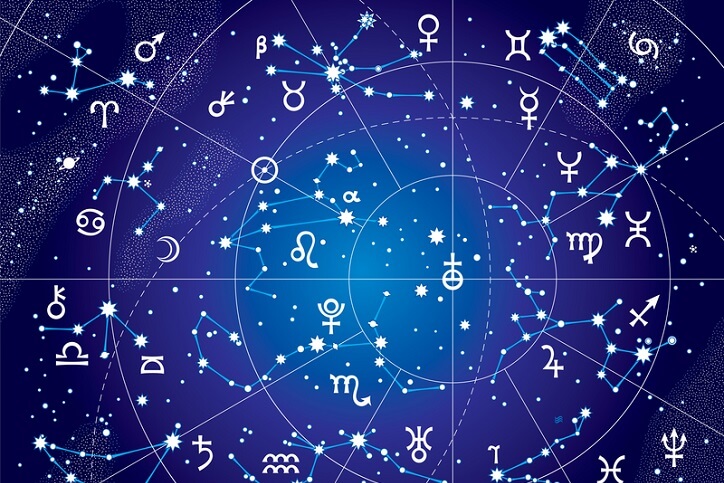 Gazing up at the sky on a clear night, you can see the glow of stars and planets that are millions of miles away from Earth. But far from being just pretty lights in the sky, astrologers say that the planets of our solar system have a very real influence on life on Earth. Astrology is a form of divination which teaches that the movement of these celestial bodies across the sky exert changing levels of energy upon people and nature on Earth, influencing emotions and events.

If you have your natal chart drawn up by an astrologer, you can see the position of the planets and their relationships to one another on the day you were born. This positioning could provide insight into your personality and your future. But on a daily basis, checking the position of the planets could indicate auspicious times for certain activities and reveal when it's best to avoid other plans. For example if Mercury, the planet of communication, is retrograde astrologers might say it's best to avoid tricky business deals or signing important documents on this day, as Mercury retrograde spells trouble with communication. But if you find that a new lover's Venus sign is in a complementary house to yours - true love may be on the cards.

Here is one interpretation of the influence the planets and the luminaries (Sun and Moon) have upon your life. 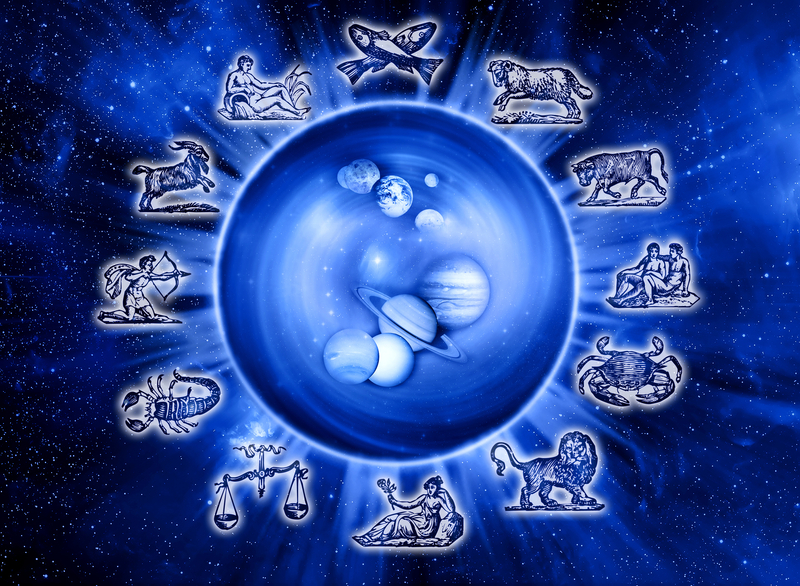 An Astrology Guide to the Planets

The Sun
(Luminary)
Rules: Leo
The Sun is at the heart of the solar system and its heat gives life to Earth. So the Sun in astrology signifies the 'self' or your ego; it represents your personal power and creative life force. It defines your personality.
The Sun's position on your birthday determines your sun sign which is the typical horoscope reading you'll see in magazines and newspapers.
The Sun signifies your identity; it's the outward, adult aspect of yourself.

The Moon
(Luminary)
Rules: Cancer
The Moon's placing reflects your inner thoughts and emotions. It signifies your reactions rather than your actions. The Moon has a feminine, nurturing energy.
The Moon symbolises your instincts rather than your intellect. It relates to mother figures in your life and is linked to past experiences. 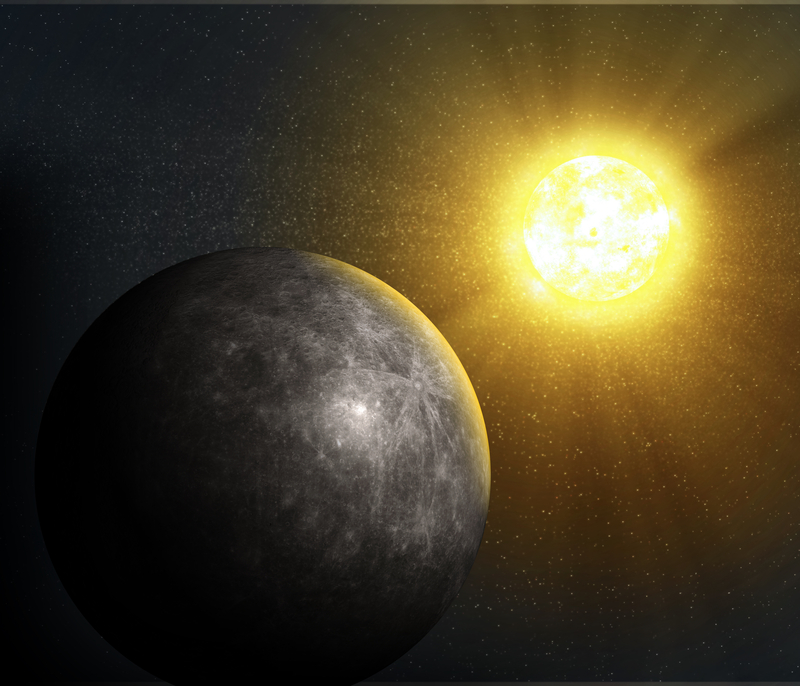 Mercury
(Planet)
Rules: Gemini & Virgo
The planet of communication reflects how you relate to the world around you. Its placing in your birth chart will give you insight into how you express yourself and make yourself heard. Mercury reveals your ideas, your attitude to education and your thoughts on the world. Ensure the position of Mercury is favourable before you sign on the dotted line.

Fiery Venus shines brightly in the sky, being the most visible planet in the heavens.
The planet of romance and affection, Venus's movement effects balance and harmony among people on Earth. Partnerships in every sense are linked to Venus - romantic, business, social and international relations between countries. Check the position of Venus before you commit to a new relationship.

Mars
(Planet)
Rules: Aires
Mars is the planet that influences your drive and determination. It relates to action and primal instincts - which can spill over in to anger and violence. Sex drive and physical attraction are ruled by Mars. You need the self assertiveness and energy Mars can offer but beware its destructive aggression.

Jupiter
(Planet)
Rules: Sagittarius
The largest planet in the solar system can offer you good fortune, success and freedom. Consult Jupiter's position if you are looking to expand your business, searching for spiritual answers or considering further education or travel. On the negative side beware Jupiter's influence to over-indulge yourself and for risk-taking. 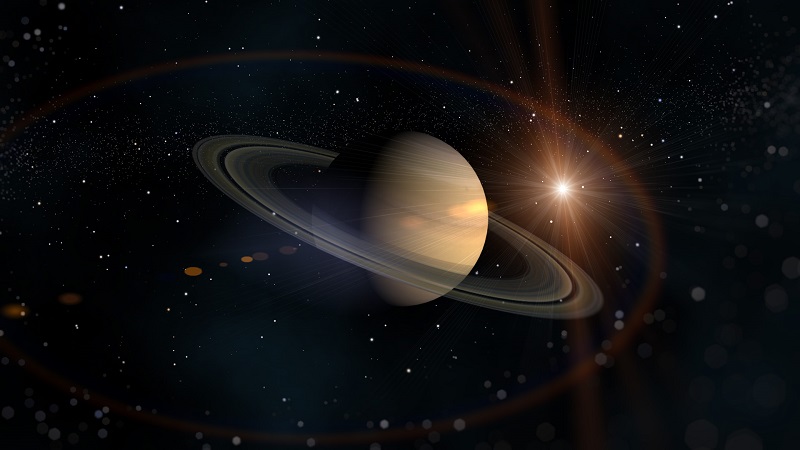 Saturn
(Planet)
Rules: Capricorn
After Jupiter's expansive influence, Saturn brings you back down to Earth, reminding you of your responsibilities and warning you not to push the boundaries too far.
Linked to father or authority figures in your life, Saturn will help you to develop without taking too many risks. When Saturn completes its orbit and returns to the position it was at the time of your birth, this is called your Saturn Return and usually symbolises major turning points in your life. A Saturn Return occurs once every 29 - 31 years.

Uranus
(Planet)
Rules: Aquarius
The effect of Uranus on Earth is to influence change, progress and discoveries. Leaps in technology, revolutions and inventions are sparked by Uranus's energy.
A great sign for creative types, this planet feeds self expression. But under its influence, you should expect the unexpected.

Neptune
(Planet)
Rules: Pisces
Dreamy Neptune will expand your ideas and focus your intuition. Linked to spiritual discovery and searching for answers to the big questions of life, Neptune exerts a youthful energy of hope upon the Earth. But if the influence is not favourable this hope may turn to disillusionment.

Pluto
Dwarf Planet
Rules: Scorpio
Pluto's energy sparks new beginnings. It encourages you to face endings of relationships and situations with renewed hope of better things to come. Pluto was god of the underworld in ancient mythology but he represents a more positive image than a dark one. When Pluto's energies are negative this can lead to power struggles and obsessive behaviour. However most often Pluto influences renewal and transformation.