Where does Paganism come from? Who are Pagans? Many people have various different views. 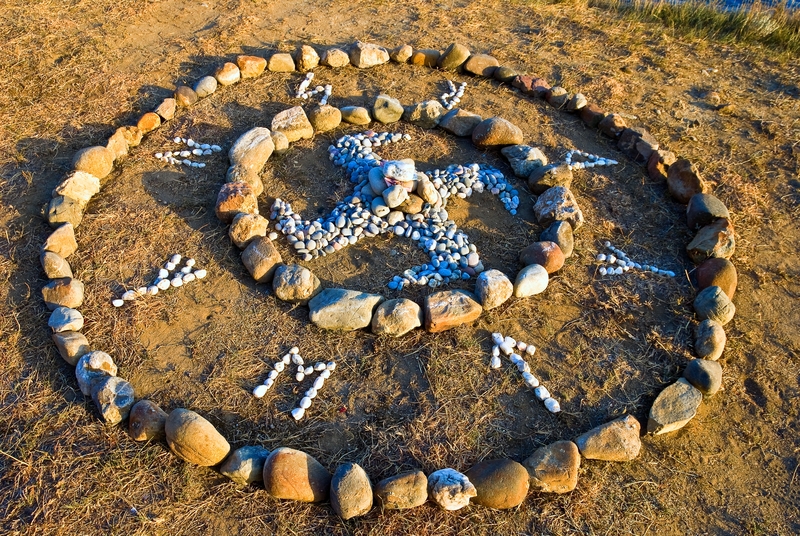 Paganism is a nature-loving, eco-aware spirituality that helps you reconnect with the world around you. But it has had something of a bad press for the many years due to younger religions trying to assert their own particular brand of belief. The maligning of Paganism worked very well. For many, the idea of a Pagan brings to mind a wizened crone cackling as she casts spells of misfortune on her neighbours – ridiculous, but the image stuck fast in common consciousness. In fact the word 'Pagan' could scarcely be more innocuous, meaning, simply, 'countryside dweller'.

The term describes many differing beliefs, including Wiccans, witches, shamans, Germanic Heathens or modern Druids. Modern Pagans are called Neo Pagans because they do not claim to be continuing the historical Paganism of their ancestors, but rather they draw inspiration from the ancients. Modern Paganism is a revival of ancient traditions coupled with modern spiritual creativity.

Here are some typical beliefs held by Pagans, although each strand has its own versions and variations.

Deities: Pagans are polytheist, which means they venerate many gods.

The gods usually represent an aspect of nature, for example Neptune is god of the sea, or Freya is goddess of fertility.

Some Pagans worship one Great God or Goddess but they accept the existence of other divinities. 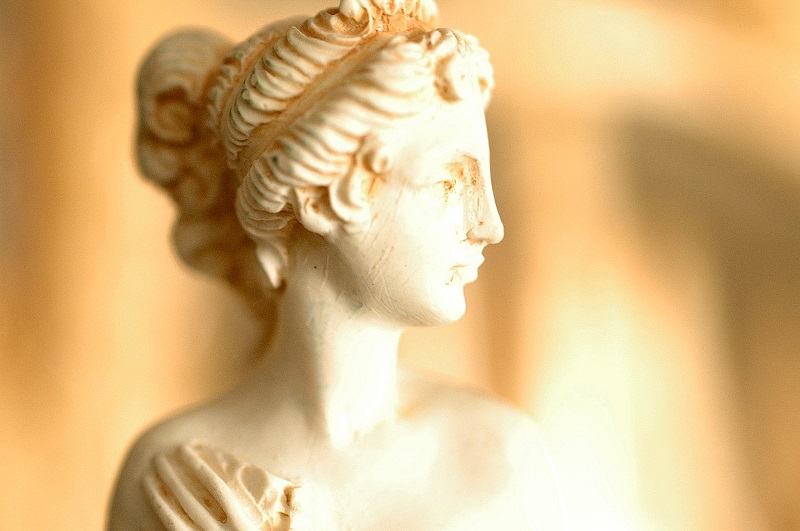 Paganism is one of the few, perhaps the only religion, where female deities have a truly equal standing to their male counterparts. This would seem to be the logical and natural standpoint considering it takes two genders to create and nurture new life - both genders are of equal importance. But many other religions seek to subjugate the female gender, twisting the natural order out of balance. Paganism abounds with powerful female goddess figures whose role is recognised as equally valuable to the balance of the natural world.

Pagans believe that everything in nature has a spirit - animals, mountains, rivers and places. The Earth is sacred; she is sometimes called Gaia, the mother. For this reason Pagans try to tread lightly upon the Earth to preserve rather than deplete its natural resources. The cycle of the seasons in nature is regarded by many Pagans as a symbol of spiritual growth and renewal for human beings. This cycle is celebrated in various festivals throughout the year.

Birth, life, death and rebirth is the cycle of the natural world. So many Pagans believe that people are reincarnated after death. 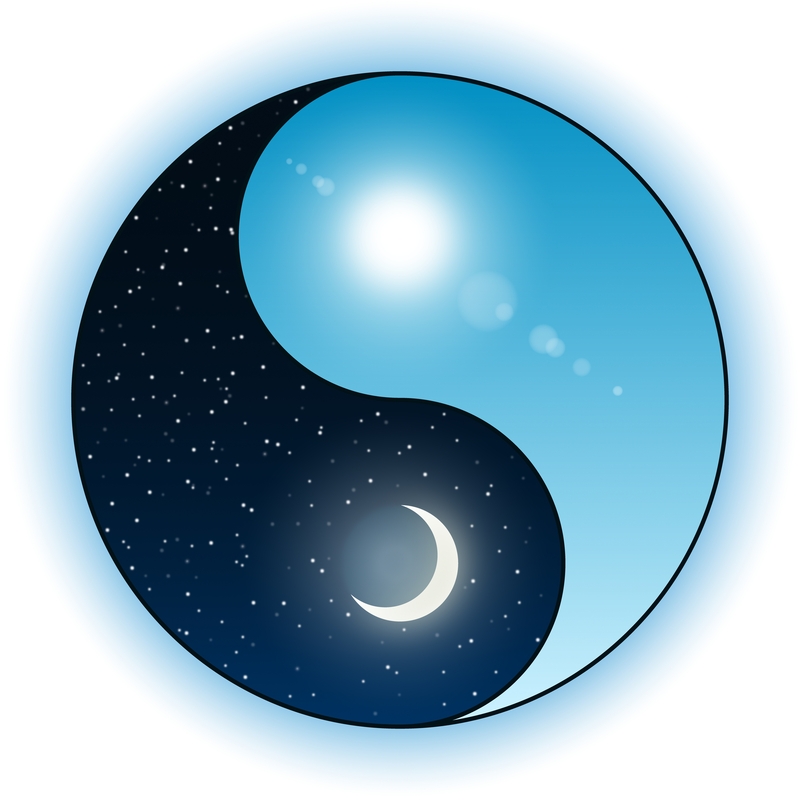 Many Pagans believe in karmic law, which says what you put out into the world you will receive back. So if you are a negative person; negativity is all you will see around you. If you behave badly in this life you will be the recipient of bad behaviour in the next. If you are a good person you will have goodness reflected back to you.

There are no devils or satan in Paganism. All the gods have negative aspects as well as positive powers - much like people - but the idea of a devil and hell does not apply to Paganism. Instead, Pagans believe people make incorrect choices which can have negative consequences.

Also called wichcraft, Wicca emerged in its modern form in the 1940s. It is concerned with a person becoming in tune with the powers of the natural world and exploring and improving themselves. It can be a solitary path or as part of a group, called a coven.

Equality between all members of the group is upheld. Wiccans tap into latent psychic powers to perform good works, such as healing. Witches celebrate their rituals and festivals outdoors in nature. Witches venerate the old gods and the power of the land, using the force of will, called spells, to effect positive change in their lives.

The Druids were a historical Celtic race whose homeland was Anglesey in Wales. Modern Druid orders take inspiration from the ancient Celtic traditions. Druids worship the Gods and Goddesses of Celtic Pagans, observing and learning from the natural world and working for the healing of the Earth. Many ancient Druids were bards - performers of poetry that was spoken or sung. This spiritual tradition is continued by neo Druids as is Druidic healing, divination and sacred mythology.

The Norse spiritual paths are called Heathenism. The Norsemen stamped their culture upon the many places they conquered, including the UK. The days of our week still bear the names of Norse gods - Wednesday after Woden (Odin), Thursday after Thor and Friday after the goddess Frigg.

Heathen religion is characterised by respect for the ancestors who can be relatives or inspiring historical figures.

The 'Wyrd' is a central concept of Heathenry. This is the idea that every action or inaction can have far-reaching consequences - like a ripple effect. So, a key aspect of Heathenry is to take responsibility for your own actions.

Shamans are teachers, but often following a solitary spiritual path closely linked to the mysteries of nature. The shaman learns to become an intermediary of the spirit world and the material world to perform healing, convey wisdom and inspire people.

The historical shaman was (and still is in some parts of the world) a key member of tribal society. But today shamans are carving out individual paths to suit the modern world.