Get into the spirit of Halloween

Celebrating one of the most important dates in the Pagan calendar 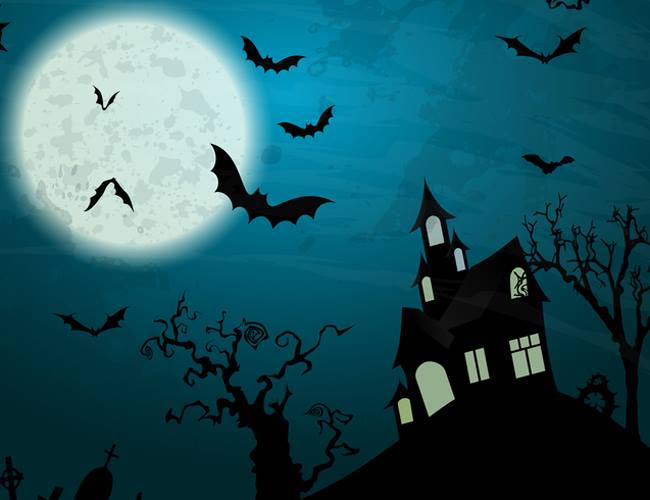 The spookiest day of the year has arrived, so it's time to find out if All Hallow's Eve means more than just competing to wear the scariest costume or harassing the neighbours with trick or treating. Halloween is now so commercialised that its spiritual roots have become obscured to the majority of people. In fact, Halloween is the pre-Christian feast of Samhain which is celebrated from dust on October 31st until dawn on November 1st, and is one of the most important dates in the Pagan calendar.

While Samhain is concerned with honouring and connecting with departed loved ones, there is nothing sinister about this feast day. When the early Christian missionaries tried to stamp out the old religions, they tarred this traditional celebration with the idea there was something sinister about it and added their own Christian version of All Souls' Day, on the following day, November 1st. 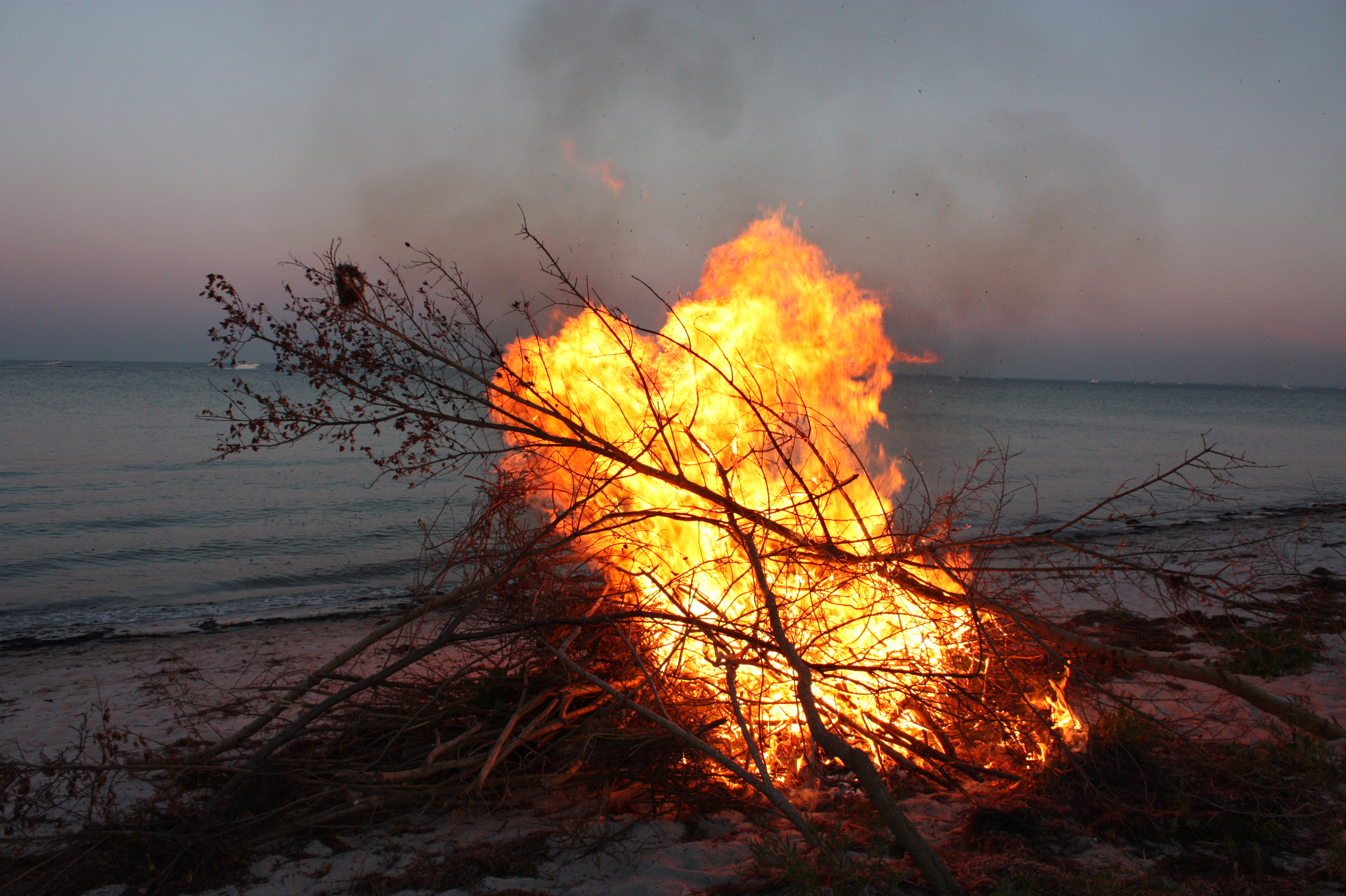 Samhain marks the end of the harvest season and the coming of the winter. Bonfires were lit around this time as a centre of celebration and, perhaps, to symbolically cleanse the land for the energy of the new season. The power of elemental beings, such as dwarves, brownies and fairies was thought to be at its height and the link between the spirit world and our own world was considered to be at its strongest. It is a magical time of year. Ancestors were remembered and honoured, and places were set at the dinner table for the spirits of departed loved ones to feel welcome once again into their families. While this might sound a bit creepy to us today, Pagans did not fear death but instead saw it as the next phase of existence.

Get into the spirit of Halloween

Take stock: As our ancestors would take stock of the harvest and preserve vegetables and meat to last over the winter months, so can you take stock of where you are in life. Think about the things in your life that have come to and end this year:

-Living in a certain area or house

Although some of these changes may have been unwelcome at the time, can you now see the positives that have arisen because of these shifts? Accept the changes and begin to plan how you want to move forward with your life. Where would you like to be in three months time? How can you make this happen?

Remember departed loved ones: Halloween is the time to remember with love the people we loved who are no longer on earth. Light a candle, share memories with family or look at pictures of relatives or friends who have passed away. What would your loved one think about where you are in life now? Think about some positive advice you remember your loved one telling you - can you act upon it?

This time of year has many symbolic rites and rituals attached to it that have become popular Halloween traditions. 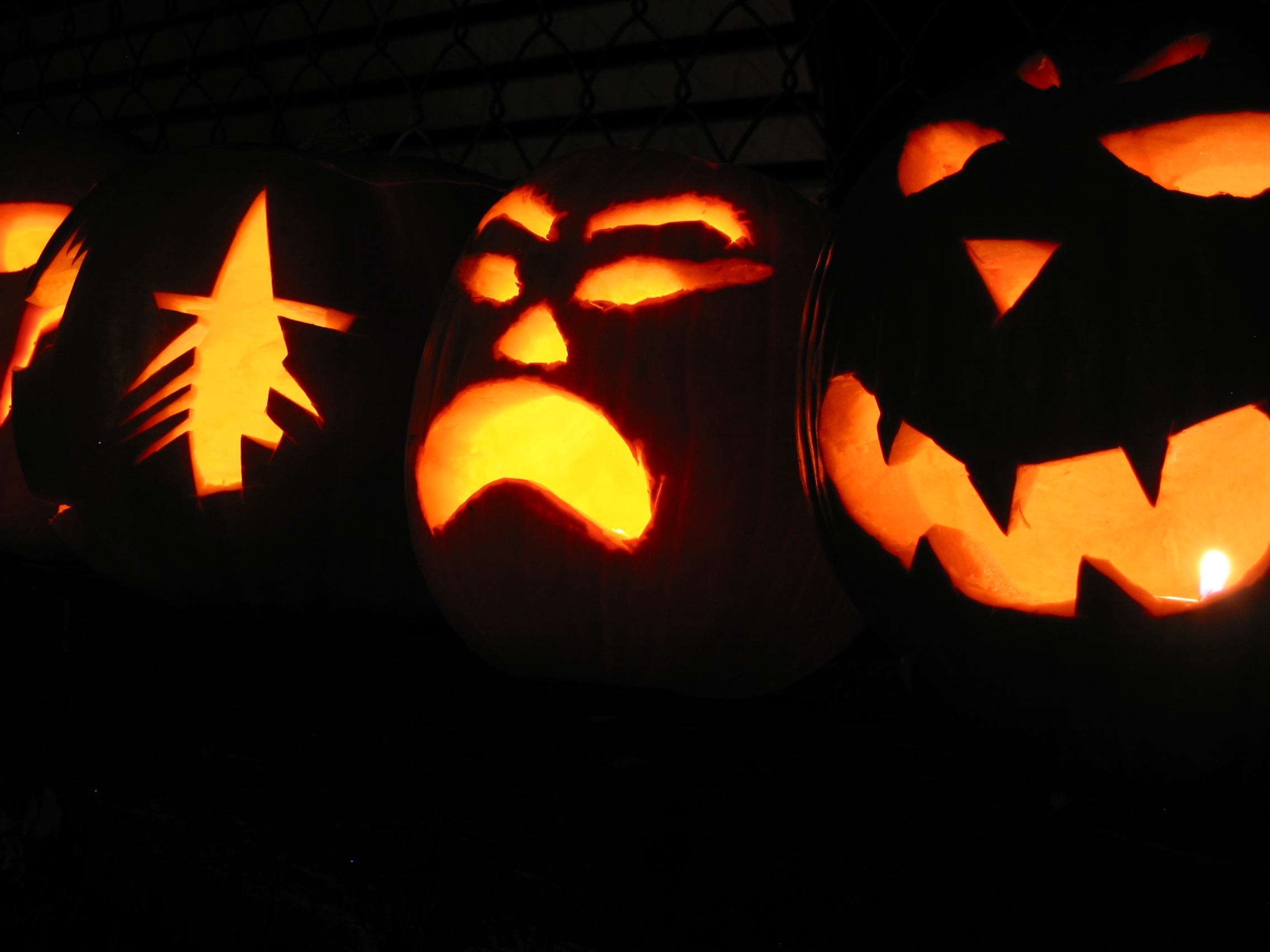 This is the name of pumpkins carved with fearsome faces that people put in their windows around Halloween. Their purpose is to frighten away any unwanted spirits and protect the occupants of the home. Turnips were the vegetable that was first for this tradition used but later the larger and softer pumpkins of North America became more popular. The name Jack O'lantern comes from an Irish folktale about a man who tricked the devil and made him promise not to take his soul. When Jack died he was denied entry into heaven because of his dissolute life but the devil could not claim him, either. So Jack wanders the earth with a lantern looking for a place to rest.

This probably originated from a custom called 'souling', where wealthy people gave food to poorer people in exchange for prayers. In secular culture this changed in to a game for middle class children to knock on doors and sing or recite a poem in exchange for sweets or chocolate. Now it's more likely that a gift will be expected in exchange for nothing or a trick will be played upon you - which is a shame because the original good intent of an exchange of gifts or positive energy is ignored.

Many games played at Halloween parties are about seeing into your future. Apples were a key part of the Samhain harvest so it's natural that they play a big role in its celebrations. Dunking for apples is a fun, if somewhat unhygienic, way to utilise the fruit. The apple peel was traditionally thrown over the shoulder to spell out the initial of a future spouse. Or sharing an apple with your beloved was supposed to signify that s/he would always return to you. Look into a mirror at midnight and it was said you will see a vision of your future husband staring back at you - perhaps a rather startling prospect!

The idea behind dressing up in ghoulish costumes for Halloween was actually to keep negative spirits away. The thinking was if you dressed as one of them, you'd fool them and they'd pass you by.