In the depths of winter, it's a tradition fondly held to sit around a roaring log fire and tell spooky stories. There's something strangely appealing about being scared silly while you are actually tucked up safely in doors.

Certain creatures crop up frequently in scary tales, such as bloodthirsty vampires, howling werewolves, terrifying phantoms and more recently soulless zombies. Most people believe these beings are imaginary; so why do they still have the power to chill us to the bone? Perhaps it's because these creatures embody the darker aspects of the human psyche. These frightening characters reveal our deepest fears and unveil parts of our personality we'd prefer to remain buried... 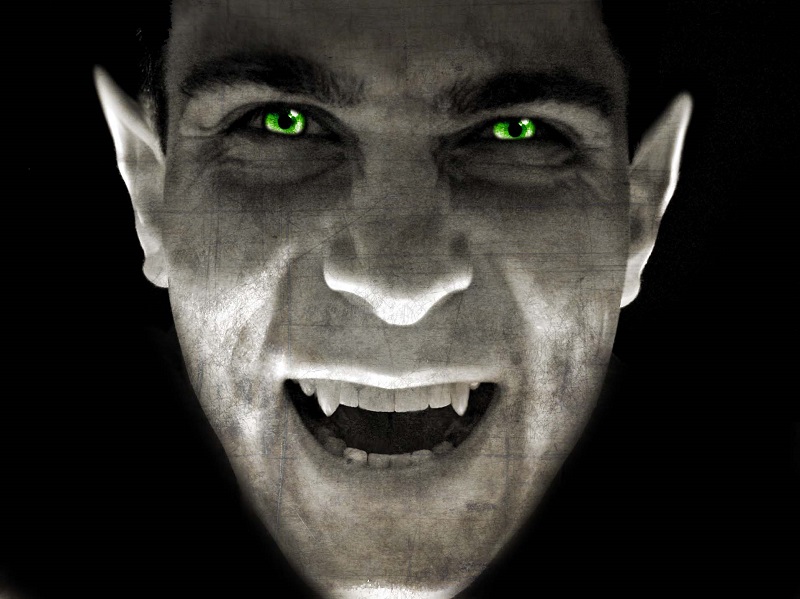 The Vampire
This ancient undead horror feeds on the blood of the living, often drawn back to prey on loved ones as well as stalking random victims. Vampires are old folkloric emblems, with mentions of these bloodsuckers dating back to Biblical times. The vampire as a gaunt, sophisticated gentleman is a modern invention derived from Bram Stoker's Dracula and other Gothic horror novels of the 19th century. Earlier vampires were more corpse-like and terrifying in appearance. Outbreaks of disease and other unexplained deaths were frequently blamed on vampires.

Arguably, more than any other fictitious monster, the vampire has us in its thrall. Perhaps we envy its physical power and fearlessness and the control it can exert over feeble humans. Vampires are immortal and can experience life over and over again - something we humans may think we desire. Recent portrayals of them as sexy and sophisticated adds to their allure. But it's their thirst for our blood, our life force that both repels and fascinates the most. These monsters seem to be superior beings yet they are reliant upon humans to survive. When the vampire's mask of sophistication crumbles and he reveals himself as a monster gorging on human life we are reminded that sometimes people can deceive and everything is not always as it seems. 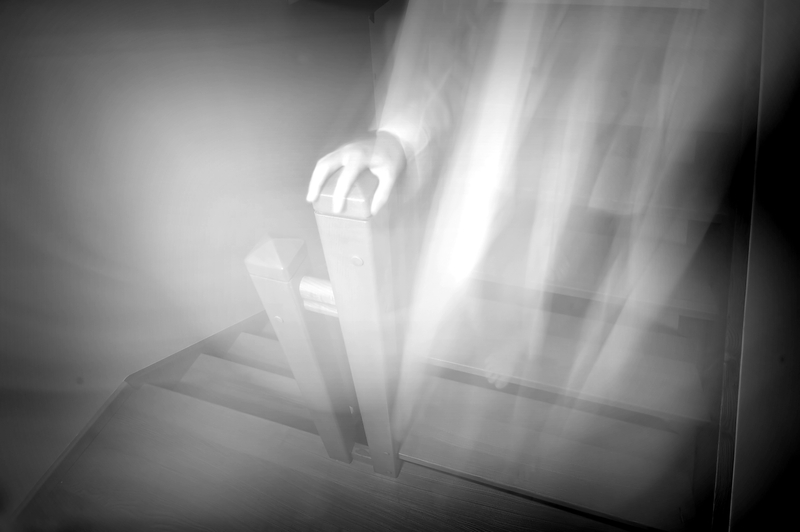 The Ghost
A wispy phantom, a headless horror, a white lady, a seemingly solid apparition or a poltergeist - ghosts come in many forms. These spirits of the dead are said to haunt locations that were important to them in life or where they met a gruesome end. Quite apart from the spirits of departed loved ones who mediums claim they can contact, ghosts have not fully crossed over into the afterlife. Instead they are unhappy spirits trapped between two worlds, condemned by their own hand to wander the world. Belief in ghosts dates back thousands of years with records existing of early rituals for exorcism and appeasing restless spirits.

Nobody truly knows what happens after we die, so ghosts tap into our primal fear of death and our darkest imaginings of what the afterlife might hold. Ghosts are trapped between worlds, unable to find peace - a terrifying prospect for the living. The idea that your mistakes in this life might lead you to become a restless phantom after death is truly spine-chilling. Ghosts are an insubstantial monster, meaning we cannot fight them in a physical sense so this makes us feel powerless.

The Black Dog
This fear-inducing phantom hellhound is said to be a portent of doom. The beast is bigger than an average dog and has spooky glowing red eyes. It is said to appear to travellers at night along lonely country roads. Seeing it foretells your own death or misfortune or that of a loved one. Dogs are associated with death in many ancient cultures, such as the Greek and Roman guardian of the underworld Cerberus, and the Egyptian jackal-headed god of the dead, Anubis.

This monster preys on our fears of being caught alone and defenceless. Thought to be a demon in disguise the black dog is a harbinger of doom, which taps into our fear of what might happen in the future. Reported sightings of demon black dogs were more common before the urbanisation of the UK, when much of the land was still woods and countryside, indicating, perhaps, black dogs as a fear of stepping outside civilisation. But it is interesting that this beast has now become a modern euphemism for depression - some people refer to depression as 'the black dog'. So this ancient monster has kept itself alive into the 21st century. 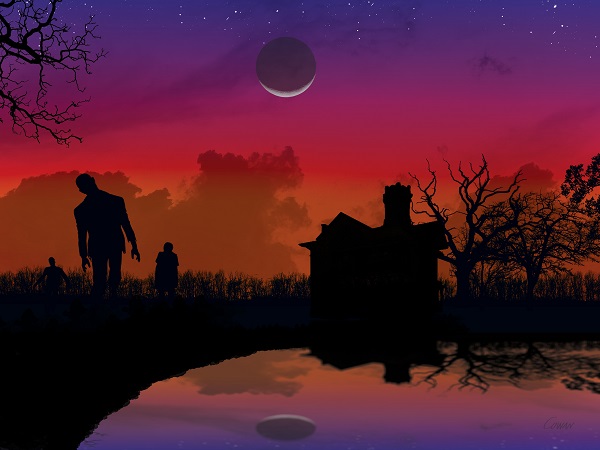 The Zombie
Undead creatures who were once human but who now hunger for the taste of human flesh have the power to strike terror into anyone's heart. Zombies have their origins in West African Vodoo and dark rituals of Hati, where witchdoctors are said to use potions to resurrect the dead for the purpose of enslaving them.

A recent surge in films about zombies has seen these brain-sucking monsters become the most popular terrors of the past decade. Zombies symbolise people who are not in control and show the break down of civilisation. In these times of economic downturn, this metaphor cuts to the bone.

The Werewolf
A shapeshifter who transforms from seemingly normal human into a snarling deadly wolf-man when the moon is full. According to legend, a bite or scratch from a werewolf will change you into one yourself - but it's far more likely that he will devour you instead.

The werewolf reveals our beastly side; the part of us that is unrestrained by the rules of society. He is our inner beast unleashed. The werewolf is also, perhaps, a metaphor for people who can hide their true nature, appearing civilised but being savage in their heart.